To enlighten and entertain people about our world.

Bonne Pioche is an independent house created in 1993 and producing for cinemas, TV broadcasters, and platforms. It is currently run by two of its founders and producers, Yves Darondeau and Emmanuel Priou, surrounded by a team of 30+ permanent staff led by Pascal Guerrin, Managing Director.

Bonne Pioche has a track record of 500 hours of documentaries, 17 feature films, 30 theatre recordings, 3000 music titles and a 600 hours catalog in distribution. 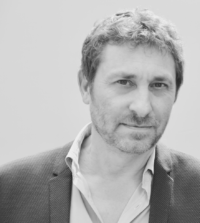 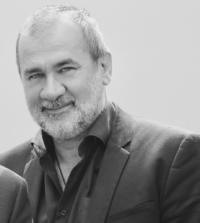 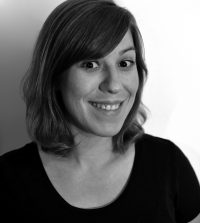 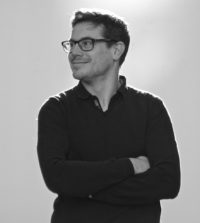 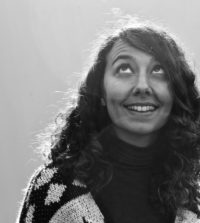 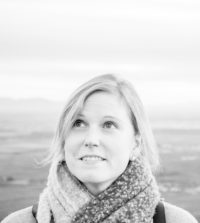 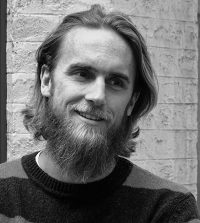 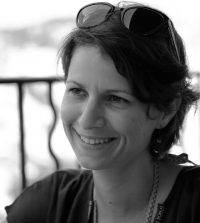 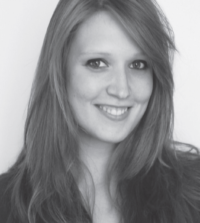 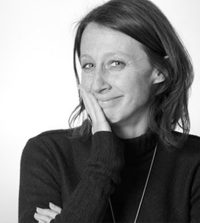 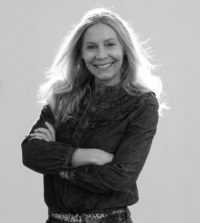 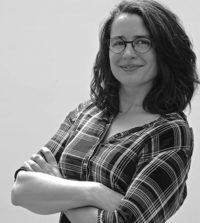 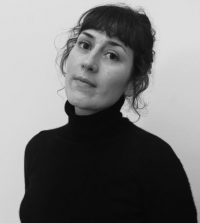 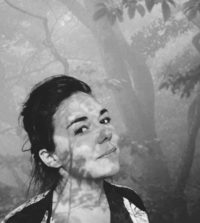 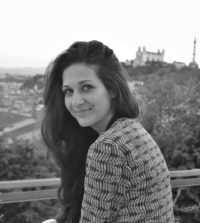 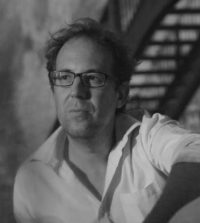 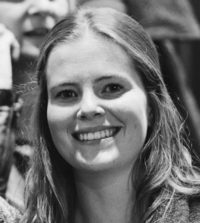 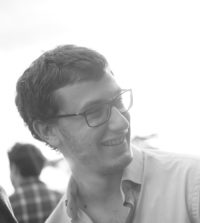 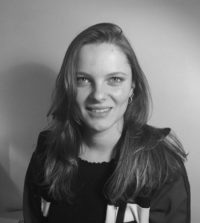 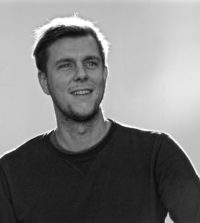 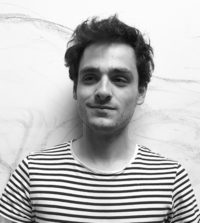 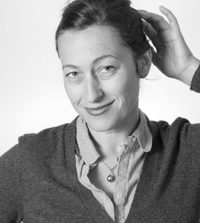 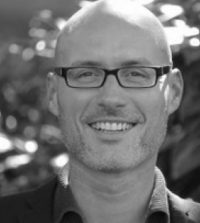 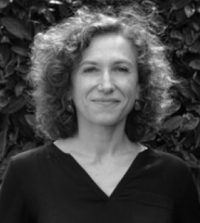 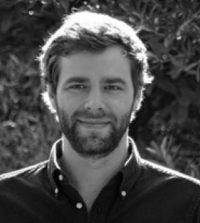 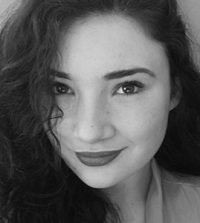